What is a Saltwater Pool Chemistry

Saltwater pools, we’re going to talk a little bit about the chemistry, the lifespan, the cost, just pretty much in general what you need to know about saltwater pools.

What is a saltwater pool?

What is a saltwater pool? Well, it’s a pool that uses salt, and converts it to chlorine, which then becomes your sanitizing agent. How does it do that? By using a salt-chlorine generator attached to your filtration system. The water, the saltwater, enters one side of the salt chlorine generator, comes out the other side and through the magic and power of electricity and science chlorinated water comes out the other side. So it still uses chlorine just like a traditional pool to sanitize your water. It is going to have a slightly salty taste, but it’s only got about 1/10th, the amount of salt of the ocean. So think of it more along the salinity of a teardrop. So that’s how a salt chlorine pool gets its sanitizing agent, through a salt-chlorine generator. I won’t go into the nitty-gritty science details. That’s in the article, but let’s talk about what type of salt you need to use for your pool.

First and foremost, you’re just simply going to put salt into your pool water and then let the components take it from there. But the type of salt you need to use is the purest you can get, and we recommend using mine salt. Not solar salt, not mechanical salt, but mine salt with a purity of 99% or higher. We’re not talking about using rock salt, which you would typically use maybe for making ice cream or something like that, but use mine salt at a purity of 99% or higher. Anything other than that is going to give you headaches in terms of the chlorine’s effectiveness after it’s been converted from the salt.

So how much does a salt-chlorine generator cost? Well, the initial cost could be anywhere from $1000 to $3,000. Now that’s quite a range, but we’re talking about brands and any other add-on components, automation, things like that you want to consider having with your system.

Why is that if we’re saving during the year? Well that’s because the cell itself needs to be replaced anywhere from three to seven years. Parts in here do break down over time and so by the time you weigh out the actual cost, you’re spending the same amount of money versus a traditional chlorine system. But you should weigh in the ease of maintenance and that’s going to take us to the pros and cons of a salt chlorine pool.

So the advantages are the water feels silky smooth. It’s incredibly clear, and they’re incredibly easy to maintain. They’re virtually hands off, other than you monitoring your pool chemicals to adjust the amount of electricity going to your generator, which will produce either more chlorine or less chlorine, depending on the amount of usage and other contaminants that your pool has to deal with. So just some weekly monitoring is all you really need to maintain this. So perhaps the savings in time would edge and out beat a traditional chlorine pool.

So the downside of a salt chlorine generator, other than the fact that they’re more expensive upfront, is well, folks tend to set and forget that they need to monitor their pool chemistry. So what can happen is the chlorine itself can creep up into a higher level than necessary and even a dangerous level sometimes, or the pH could creep up and get a little out of balance. So as long as you remember to maintain and check your chemicals, you’re going to be in good shape.

Another downside could be its ability to work in a pool with an automatic pool cover. They do work alongside each other very well, except you’re going to need to pay a lot diligent attention to the components of your pool cover. A lot of moving parts, all made of metal, and of course we all know that metal doesn’t like salt water. So just taking good care of the automatic pool covers and its components and you should be good to go. 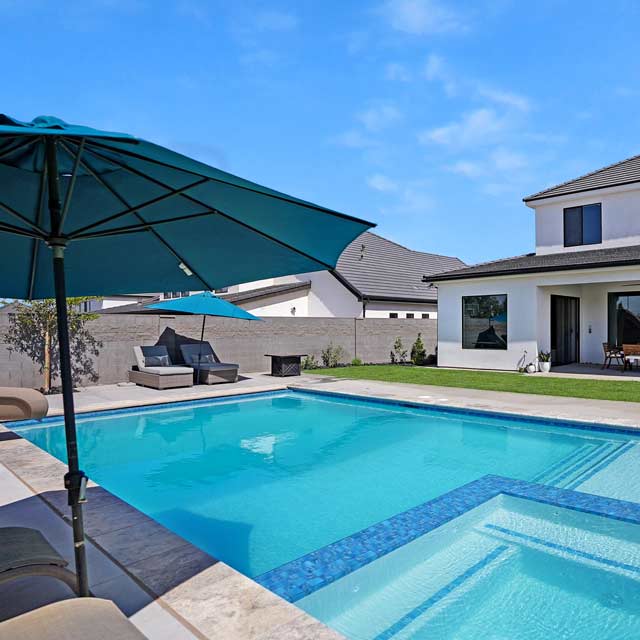 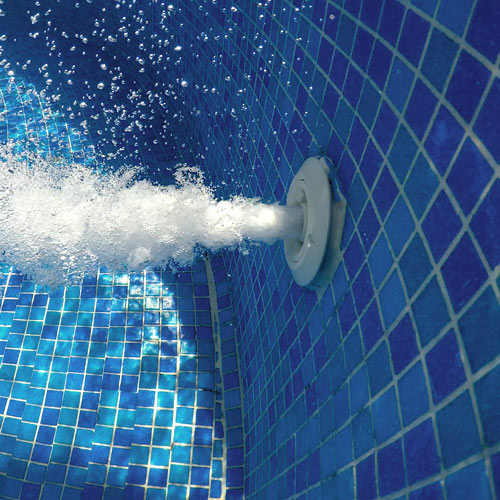 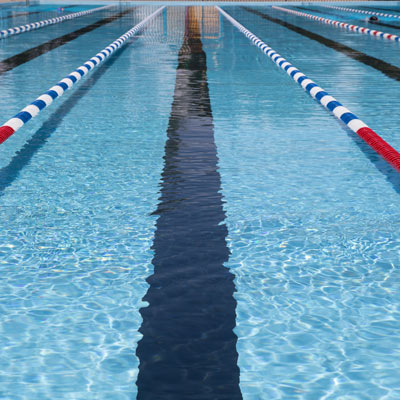 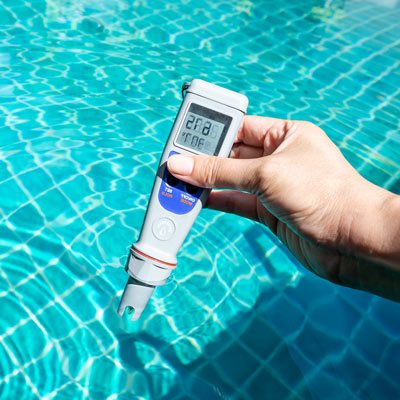 Get started with your pool or spa project in Three Easy Steps!

Either give us a call at 435-705-7566 or fill out the form below for a complimentary consultation.

We’ll work around your schedule, sending our Utah-based custom inground pool designers to make an assessment.

Once we understand your project goals and visit your premises, we’ll determine an accurate quote for your custom pool or spa.

Simply fill out the form and a member of our dedicated support team will be in touch.